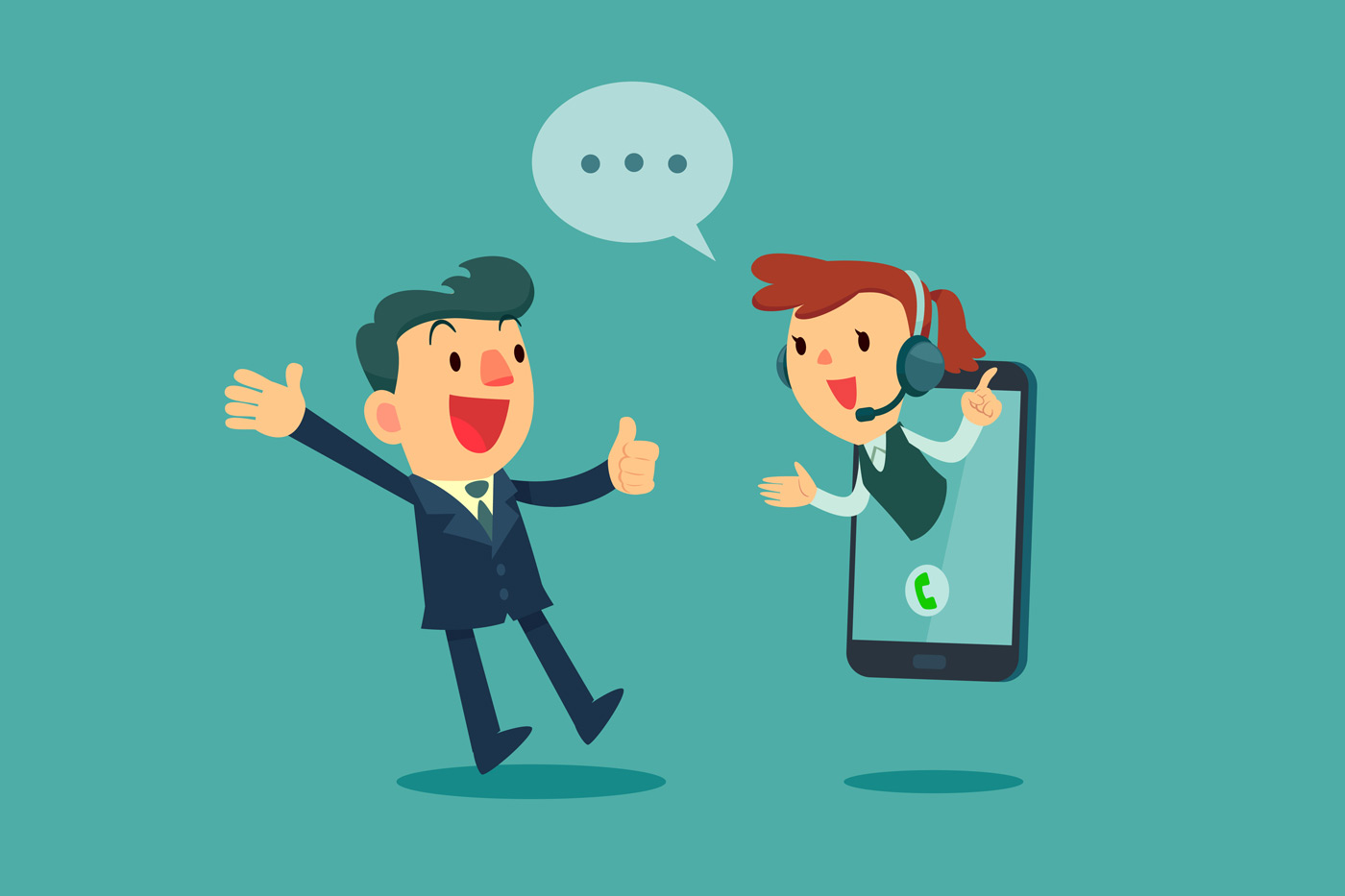 While Chobee’s advertorial and banner ad service grab the attention of prospective customers, Chobee also offers a 24/7 WeChat concierge service to help you turn those leads into customers. The upfront challenge for many clinics trying to manage and grow their own WeChat following is the cultural and language barriers. Almost all prospects that reach out to clinics on WeChat will be typing in Chinese and be from Mainland China.

What is the WeChat Concierge Service?

Through the all-inclusive WeChat concierge service, Chobee will manage your company’s WeChat account to capture leads and turn them into customers. The WeChat Concierge Service key activities include:

Why Does Your Clinic Need the WeChat Concierge Service?

Chobee’s WeChat Concierge can save clinics a substantial amount of time and administrative headache. The upfront challenge that many clinics run into with WeChat is that almost all inquiries are in Chinese. As a result, the task of managing the WeChat account will be delegated to a Chinese staff on board, in addition to that person’s daily responsibilities. While this may work for some clinics, this poses numerous problems:

Not all staff who knows Chinese are also proficient in social media management. The art of curating and creating attention-grabbing content and cultivate a loyal group of followers is not a common skill that is easily found or cultivated.

If there is staff turnover, sick days, or vacations, the WeChat account will not be able to respond to inquiries in a timely manner.

To combat these issues, Chobee’s dedicated WeChat marketing team and quarterback the management of your clinic’s WeChat account to ensure that all inquiries are answered in a timely and professional manner. Our in-house WeChat expert, marketing staff, medical doctors and registered nurse can answer inquiries accurately and while being in compliance with all relevant regulations.

WeChat Experts You Can Trust

Chobee’s in-depth experience in WeChat and the medical aesthetic industry gives us the ability to provide a well-rounded and complete WeChat solution to help clinics get more clients in the ethnic Chinese community.

is in a unique position where we can have in-house WeChat expertise, marketing expertise and medical expertise all under one roof. If you are considering marketing to ethnic Chinese consumers, the WeChat Advertorial is a must-have in your marketing arsenal. 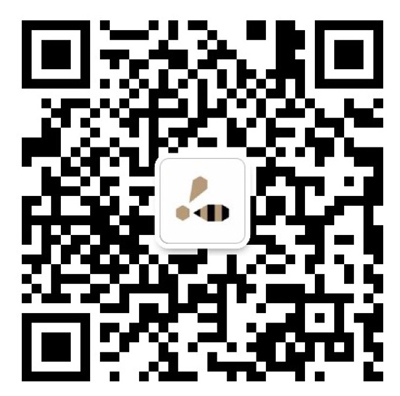